Pictured At The Pensioners Christmas Party 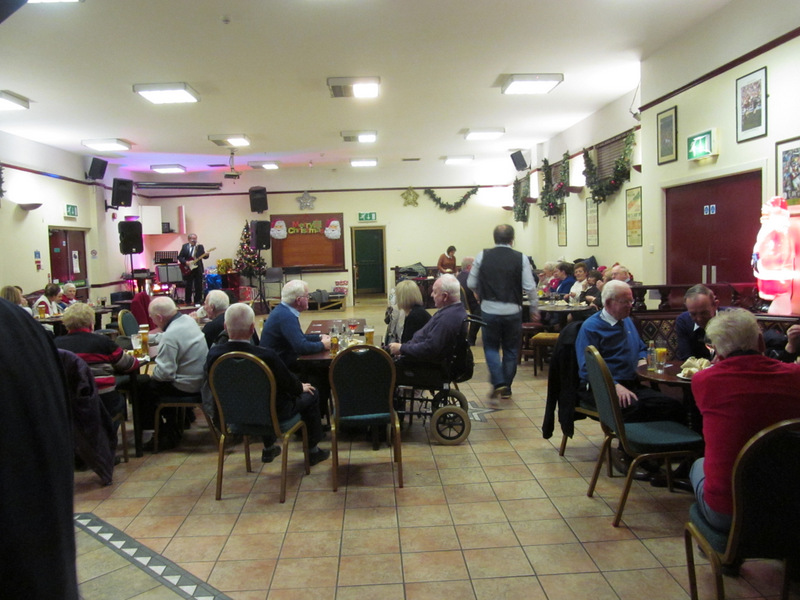 Pictured at the pensioners Christmas party held in the Pearse Ogs Social Club on Friday 15th December. The party was a joint venture with the Pearse Ogs and West Armagh Consortium. Transport was laid on to accommodate pensioners from all over the town and the event was attended by pensioners from many areas of the town. It was a night of varied entertainment with live music, renditions from the Bard of Armagh, Irish dancing  and numerous raffles and spot prizes. Enough to say , no one went home empty handed. As local community representatives  were made aware we replaced the grant annually given to groups to help with pensioner Christmas events  with this party. We are hoping to build on this for next year and many thanks to the Pearse Ogs who facilitated the party and allowed us to use their annual party to include a wider area.

A proud Harry McGeough pictured with his grandchildren who gave a fantastic display of Irish dancing at the party. 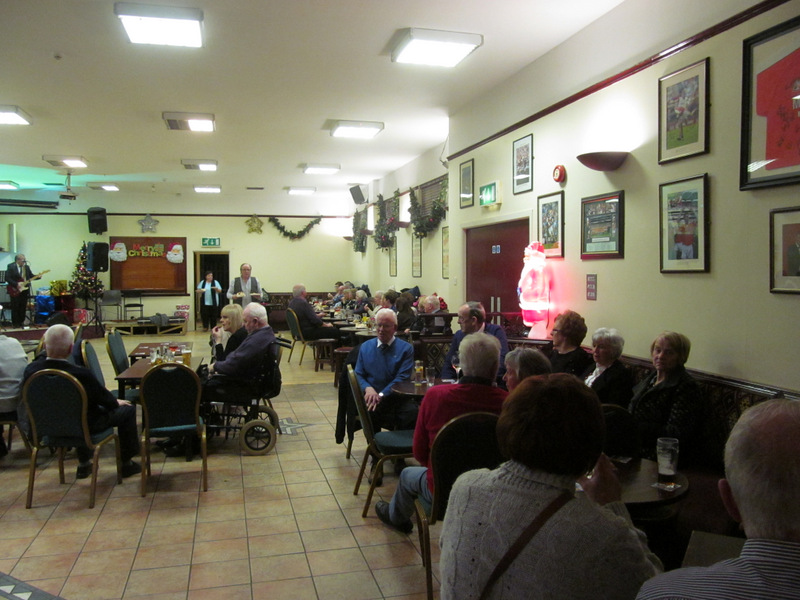