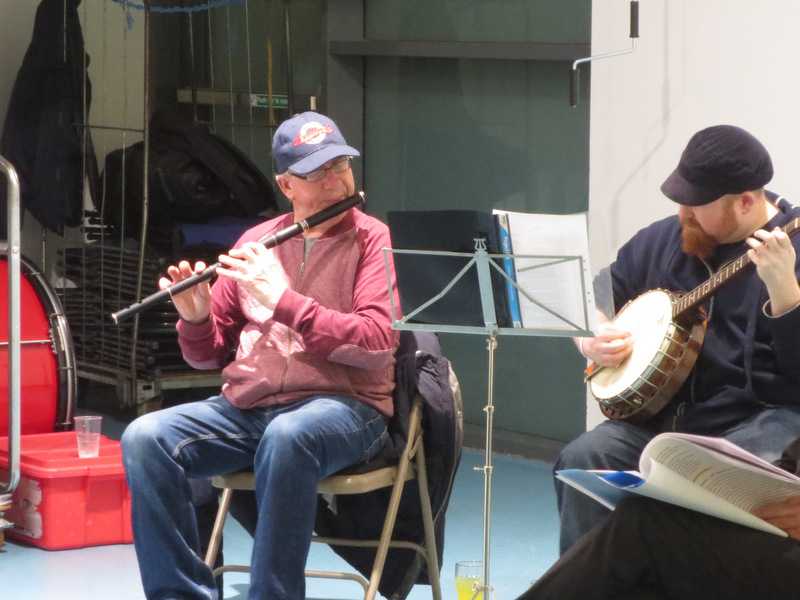 The third event in our joint cross cultural event with Hartford Community Development and Cultural Group took place last  Thursday 16th February. The last event consisted of a night of music and drama readings and The Market Place Theatre was the venue. The Lord Mayor ,Garath Keating officiated at the event that saw a mixture of song and reading throughout the evening. 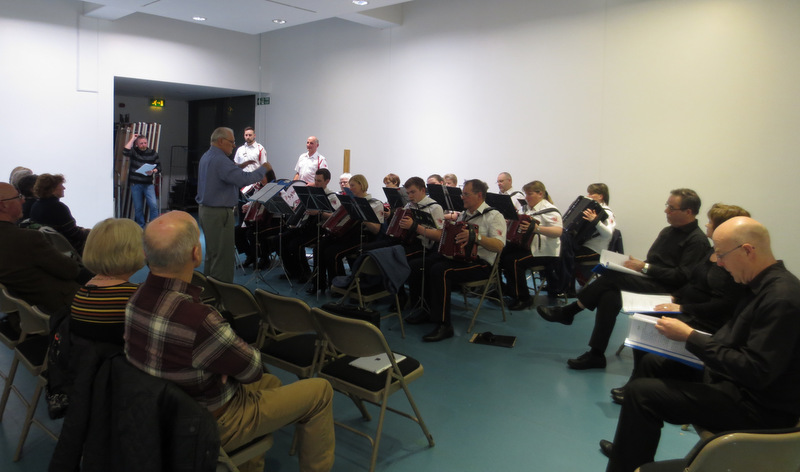 Stephen Fields from West Armagh Consortium was MC for the night introducing the singers and readings that took place alternatively. Music in the first half  was provided by Eoin Kelly, Aiden Prunty and Pat Prunty. During the second half the audience were entertained by the Aghavilly Accordian band. The reading were delivered by members of the Armagh Theatre Group. Speaking on behalf of the Hartford Community Development and Cultural Association, Mr.John Doogqn thanked all who had attended both the nights event and the previous two events that were held in the West Armagh Consortium's hall at Sherry's and the Orange Hall respectively.