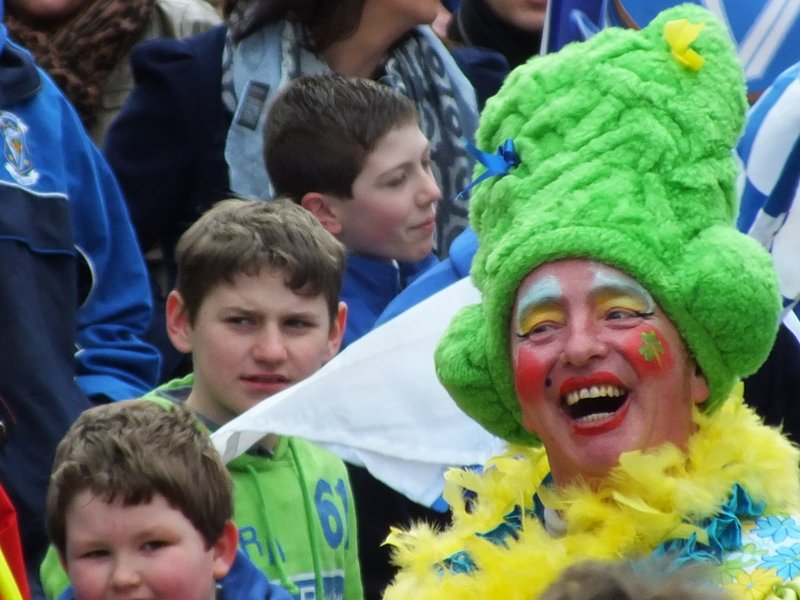 First up on the calendar is St.Patrick's Day. Despite being the ecclesiastical capital of Ireland, the feast of our patron saint has not always been significantly celebrated. Official recognition of the day was not always forthcoming and in the late 80's early 90's a group made up of locals got together and organised what turned out to be some of the biggest parades the town has ever seen.

Thousands of people used to flock to the town for the spectacle. With the dissolution of the organising committee the parades faded and the St.Patrick's Day came and went largely unmarked, the exception being the Scouts Parade that traditionally takes place in the morning culminating with the presentation of the Shamrocks.

In recent years there has been a notable effort to revamp the St.Patrick's Day in the city. The local council has got on board and the event has been turned into a week long celebration of St.Patrick incorporating many aspects of city life. A cross community parade took place in the afternoon preceede3d by the traditional Scouts Parade. Last year for the first time the both parades combined and despite some controversy it proved to be a huge success. Although still not on par with the earlier parades the numbers have been steadily growing and combined with the week long St.Patrick's Festival there is usually a wide range of events on offer. 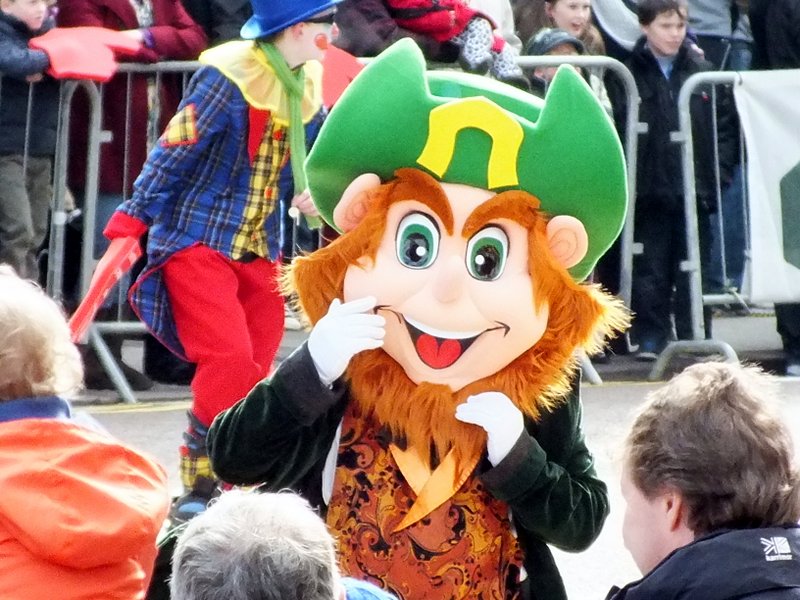